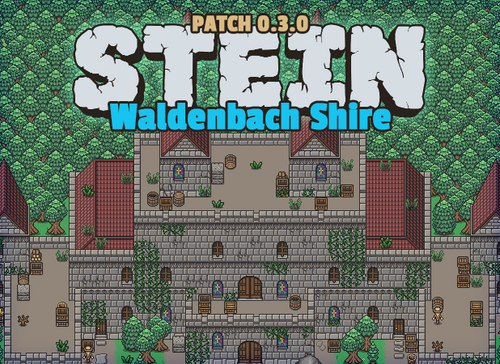 - Level Requirement is now always displayed for Tools and Consumables.
- Target Marker updates now without mouse movement.
- Cooldown is now displayed correctly in Tooltip so its always at least the casttime.
- Cooldown is now visible in the Inventory.
- Casttime is now visible on all items in the quickbar if you activate a item.
- Gathered entities in the world now have a despawn animation.
- Questgivers now display a gray exclamation mark over there head if they have a quest for which you are to low or you have not finished jet. You can Also see those quests in the Dialog with the Questgiver now.
- Use item is now assignable to a keyboard key in the options (Default: no assignment).
- Quest rewards are now displayed before you explicitly finish a quest.
- Buy all option was removed.
- Trashing a item now needs you to confirm that you really want to trash it.
- Buffs for player and target now show remaining time and are sorted accordingly.